Spending time outdoors is great, but at the same time, it could expose you to fungi, bacteria, germs, and diseases, some of which are fatal. With this in mind, you have to be extra careful. Before you head out, be sure that you have some kind of protection, be it in the form of first aid kit, ointment, cream, or insect repellent lotion. It would be good if you bring enough drinking water so that you won’t have to rely on water in open spaces, which could be contaminated.

Here are deadly diseases common to the outdoors that you have to be aware of:

This is an infection caused by a very tiny parasite known as Giardia duodenalis. You can get this disease when you get in contact with the stool of infected animals and contaminated surfaces, including water and uncooked food. You can even get the infection by swimming in dirty water.

Symptoms of this sickness include greasy stools, gas, cramps, nausea, fever, vomiting, and loss of appetite. You may not see the signs in 1 to 2 weeks, and the illness may last up to 6 weeks. If your immune system is weak, this infection could lead to more serious problems.

To avoid this disease, you should observe good hygiene when outdoors. It would also help if you treat water by boiling it. 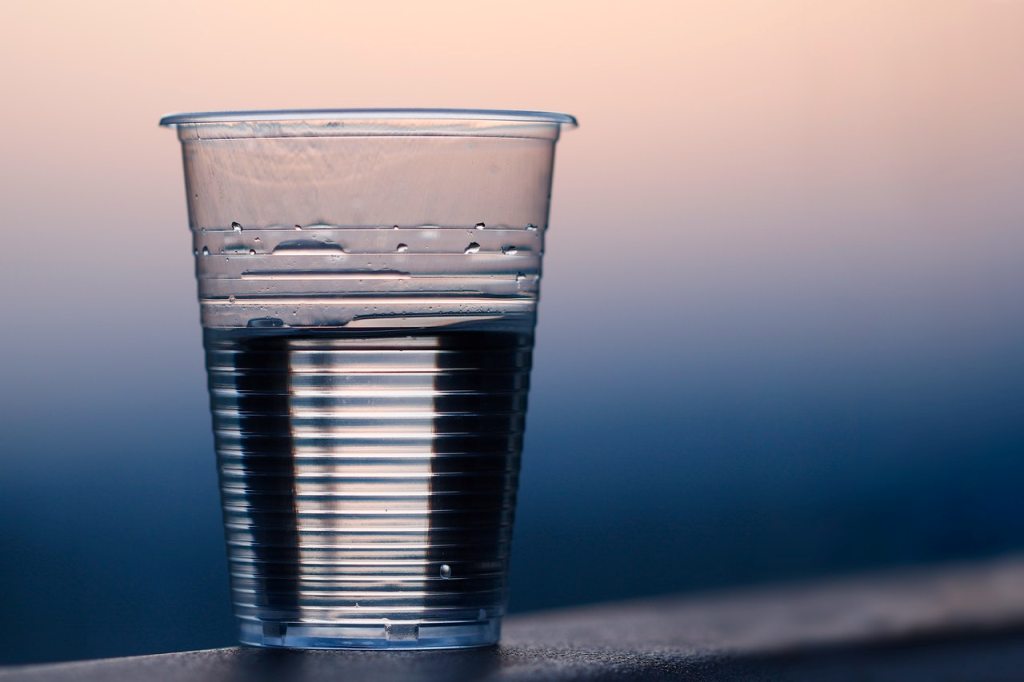 Hantavirus is an illness that you can get if you get in contact with the droppings, urine, saliva, or nesting materials of infected rodents, especially that of deer mice. It could also be due to rodent bites or drinking water and eating food that is contaminated.

This sickness starts with a high fever, body aches, vomiting, diarrhea, nausea, as well as dry cough. It could eventually result in respiratory failure. As the lungs fill up with fluid, that’s when the disease gets fatal. 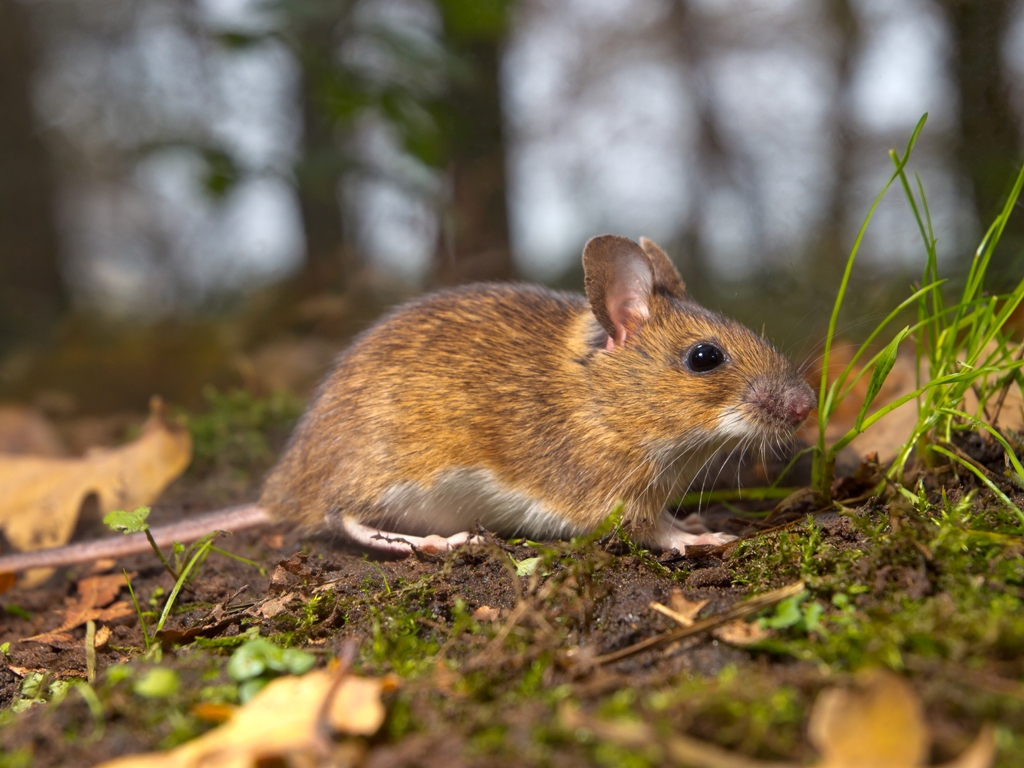 In 1999, the African mosquitoes that carry the West Nile Virus plagued New York City and eventually spread throughout the continent. Now, if you are a hunter, you should avoid handling dead birds that you did not shoot. If you need to dispose of them, you have to put gloves on. 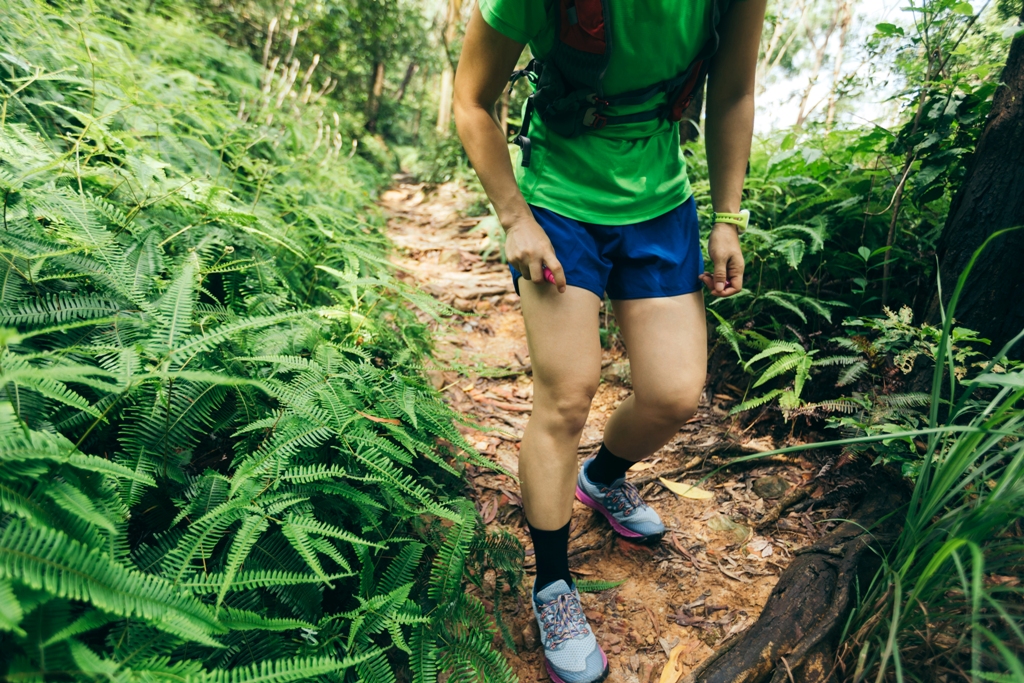 This is a bacterial disease that can affect both humans and animals. People can get it when they get in contact with body fluids from infected animals and contaminated soil, food, or water. Some symptoms may be mild while others are severe. From simple abdominal pain, rashes, muscle aches, chills, and mild fever, leptospirosis can get worse and shut down the different organs of the body. 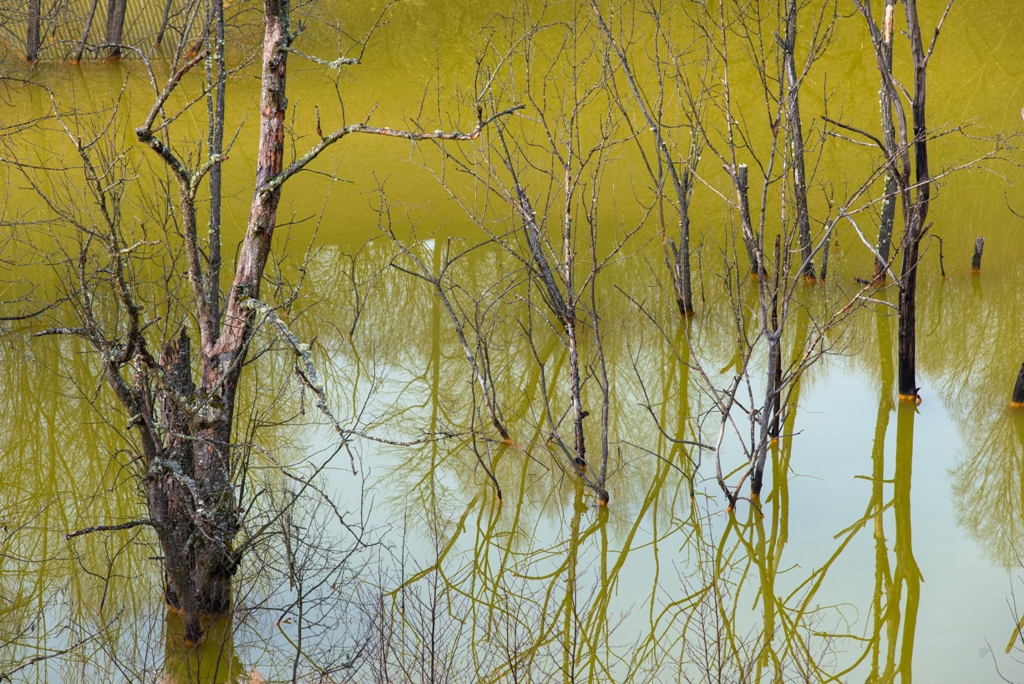 Dogs and human beings can become infected with Q Fever. At first, it seems like the common cold or flu with symptoms such as muscle pain, weakness, chills, and fever, just to mention a few. However, it could also progress to complications in the lungs, heart, and nervous system. You also have to keep in mind that the bacteria can travel long distances through dust particles in the air. To avoid this sickness, might as well get the vaccine. 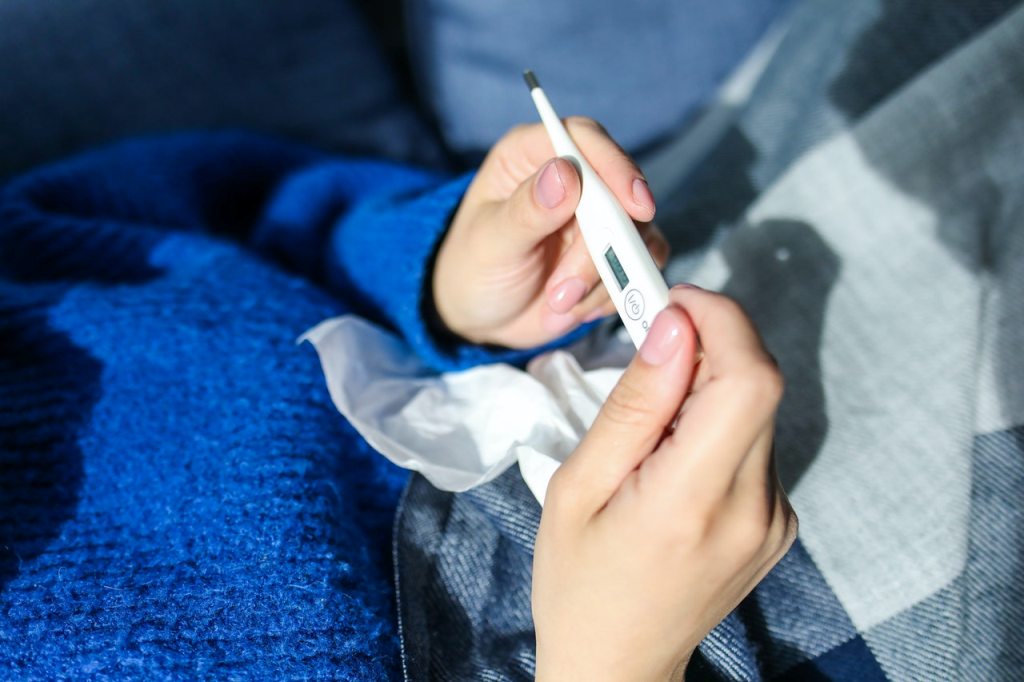 Lyme disease is spread through the bites of infected ticks, particularly deer ticks. A “bull’s eye” is one of the first indications of this disease, but later on, it could cause fever, fatigue, muscle and joint pain, and headache. It is hard to diagnose this sickness and may not even show signs early enough. 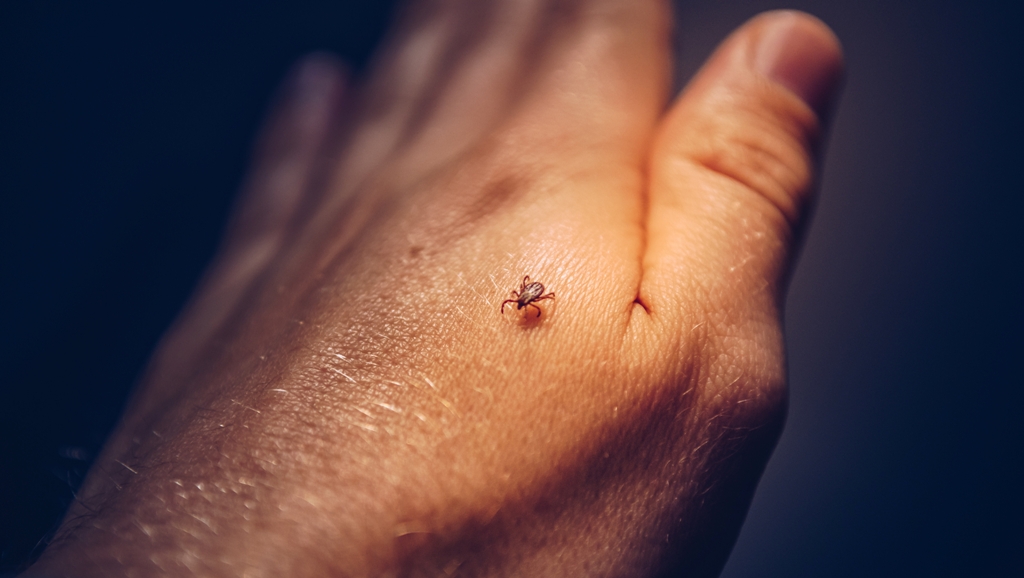 The virus that causes Dengue fever is actually related to the West Nile virus. It is spread by the Aedes aegypti mosquito that is commonly present in tropical regions like Southeast Asia, South America, Central America, the Caribbean, and northern parts of Australia.

The signs of Dengue fever are often mistaken for symptoms of the flu and other infections. You could have a very high fever, severe muscle and joint pains, febrile convulsions, and bruising on the skin. If you experience any of these symptoms, it is highly recommended that you see a doctor right away. 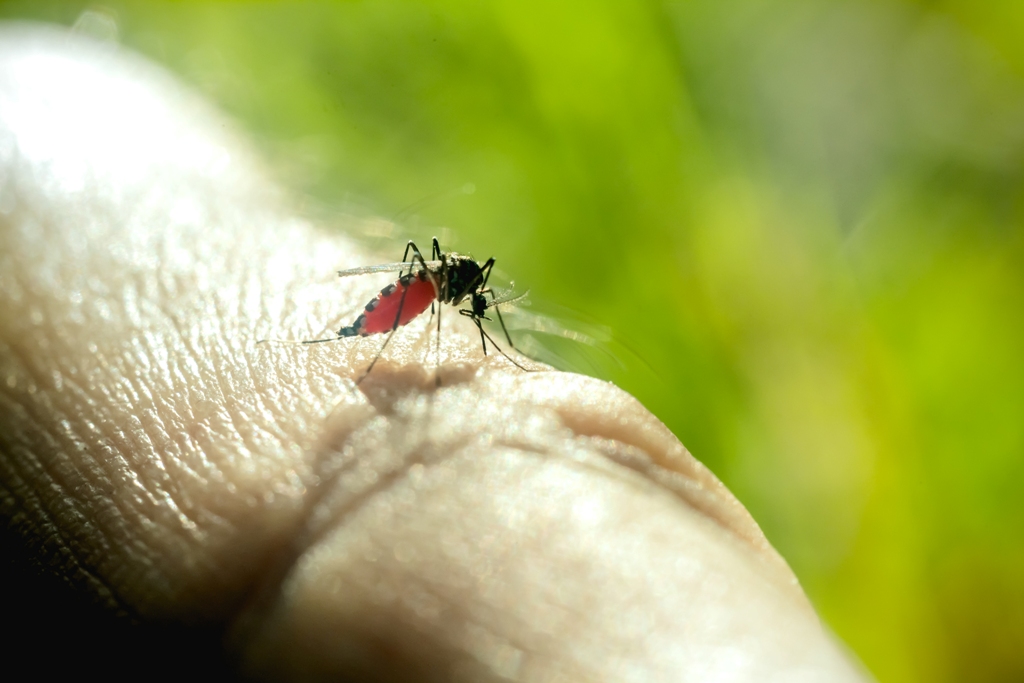 Tularemia is an infection that is caused by the bacteria known as Francisella tularensis, which is usually carried by rabbits, cats, bobcats, deer, sheep, beavers, and prairie dogs. This one here is definitely a fatal disease. Symptoms in humans include swollen glands and skin lesions. To avoid this disease, you should be very careful when eating meat. If you eat infected meat, you may start to experience intestinal pain, sore throat, vomiting, and diarrhea. 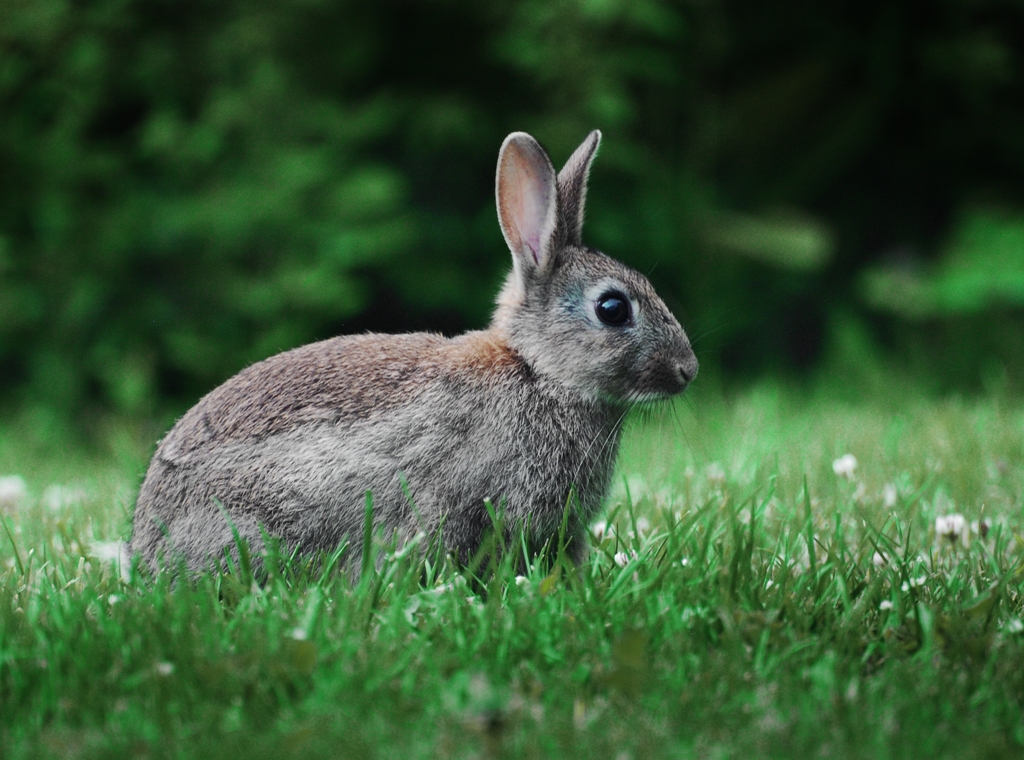 This bacterial infection is caused by Salmonella species and can be spread by various animals including wildlife. The bacteria can’t be seen by the naked eye, so it is strongly recommended that you be cautious when spending time outdoors camping, hiking, or hunting. Early indications include vomiting, diarrhea, fever, and stomach pain. 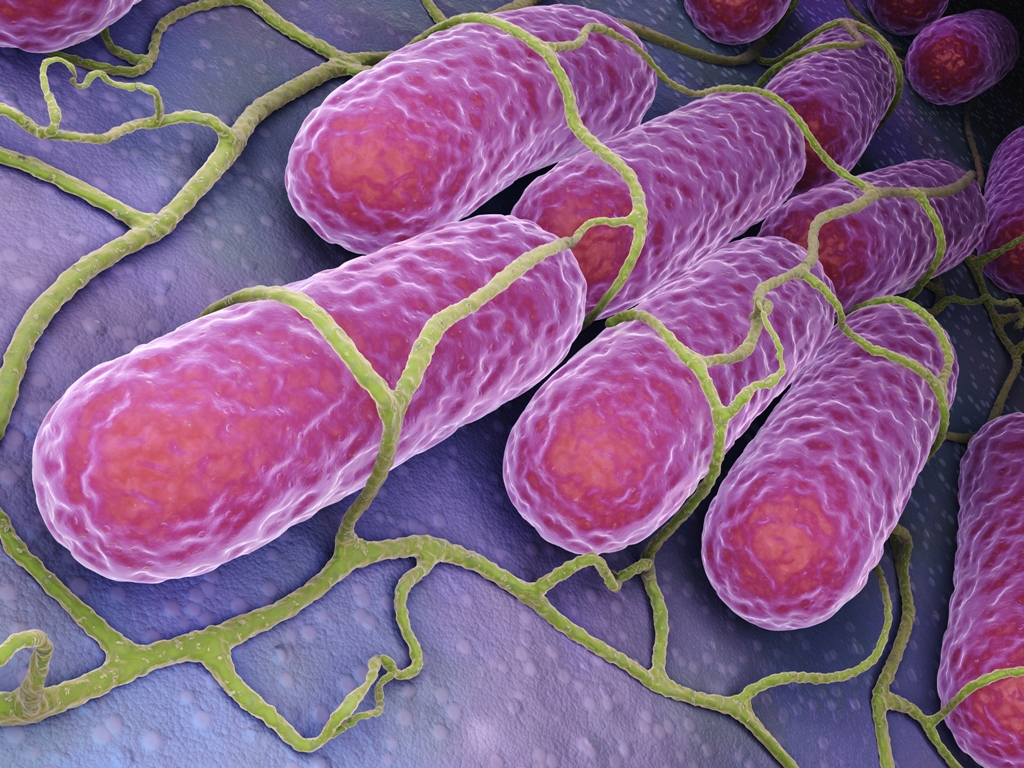 This roundworm is a large parasite that lives in the intestines of raccoons as well as other mammals like rabbits, rodents, dogs, and even humans. While the parasite does not usually affect the host animal, it could cause serious problems in human beings, such as permanent damages to the liver, brain, or eyes. 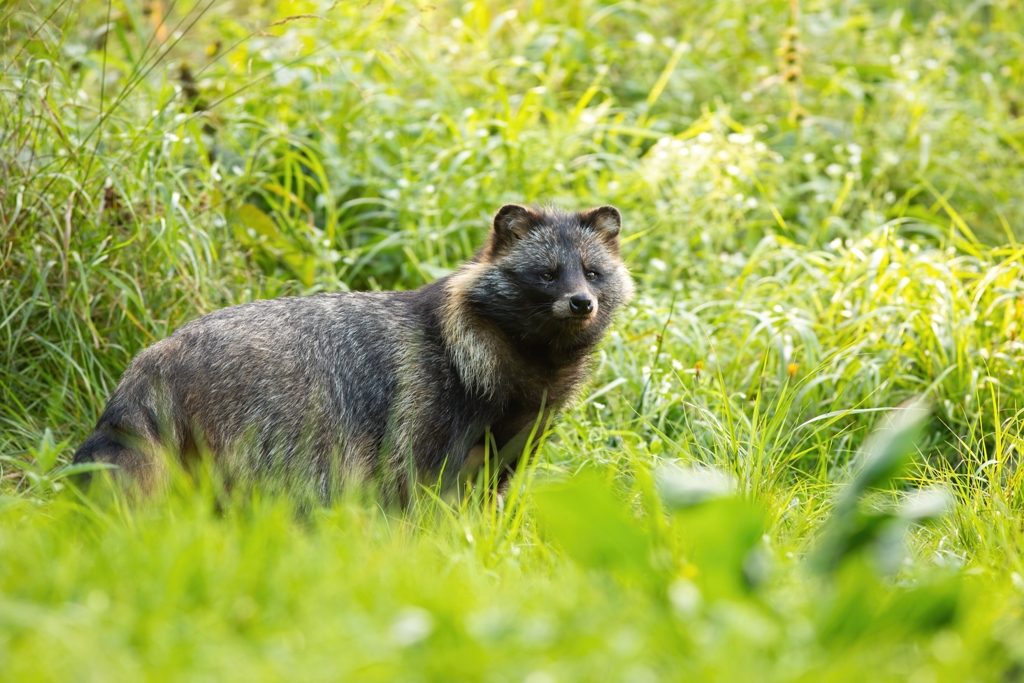 All of the above-mentioned infections and diseases are life-threatening if left untreated. If you notice any signs, you should have yourself checked right away. Better yet, avoid contracting these diseases by being mindful when you are outdoors. 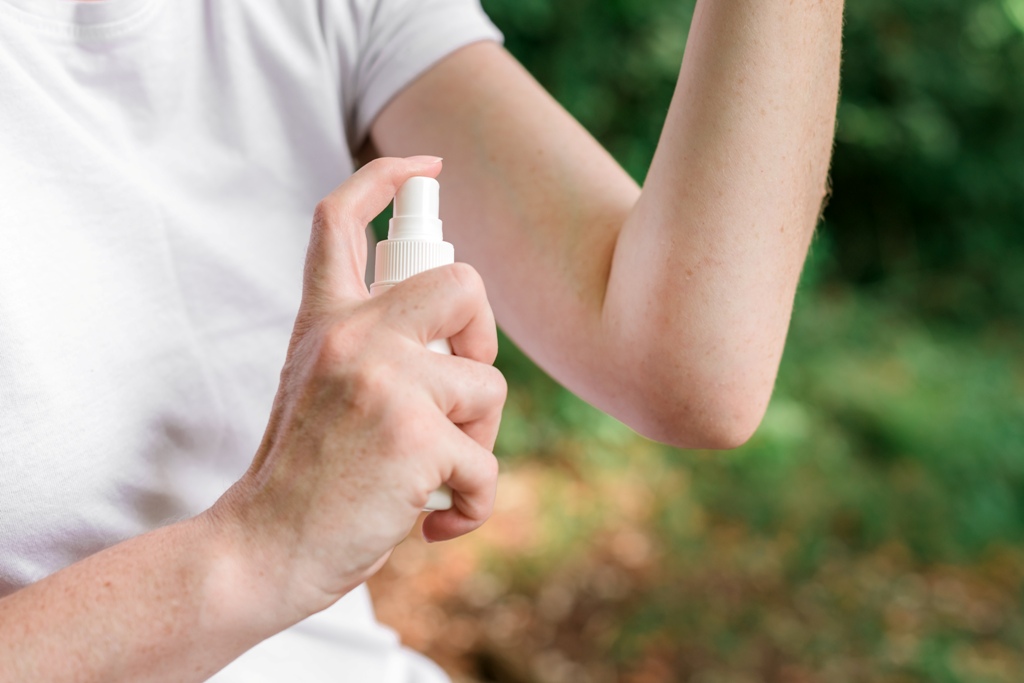