The 21st century has given birth to skyscrapers and modern architectures. Everywhere you turn your head to now, you will see glorious products of the new era. But have you ever wondered how the towns looked like back in the day when life was still very simple?

If you love traveling, small towns and villages are a good destination. Believe it or not, a lot of them have been preserved that it seems like they got stuck in time. Intrigued? Here are old towns in different countries that have been preserved:

Feng Huang, also known as Phoenix Ancient Town, is regarded as the most beautiful town in China. It is situated in Hunan Province, which is very famous for the amazing views of the Tianmen Mountains. Surrounded by nature and historic architecture, this town has become one of the must-see places in China. The buildings come with the so-called Ming and Qing style. Right now, they are preserved and protected by UNESCO.

Marburg is a university town and it has always been a cultural center of Europe. Aside from having the oldest pedestrian zones in the country, it also boasts Gothic and Renaissance architecture, which you can see on the university complex, churches, and cathedrals, not to mention the gorgeous castle. Thousands of tourists, as well as scientists, flock to this town yearly and it’s definitely something that you should see in your lifetime. 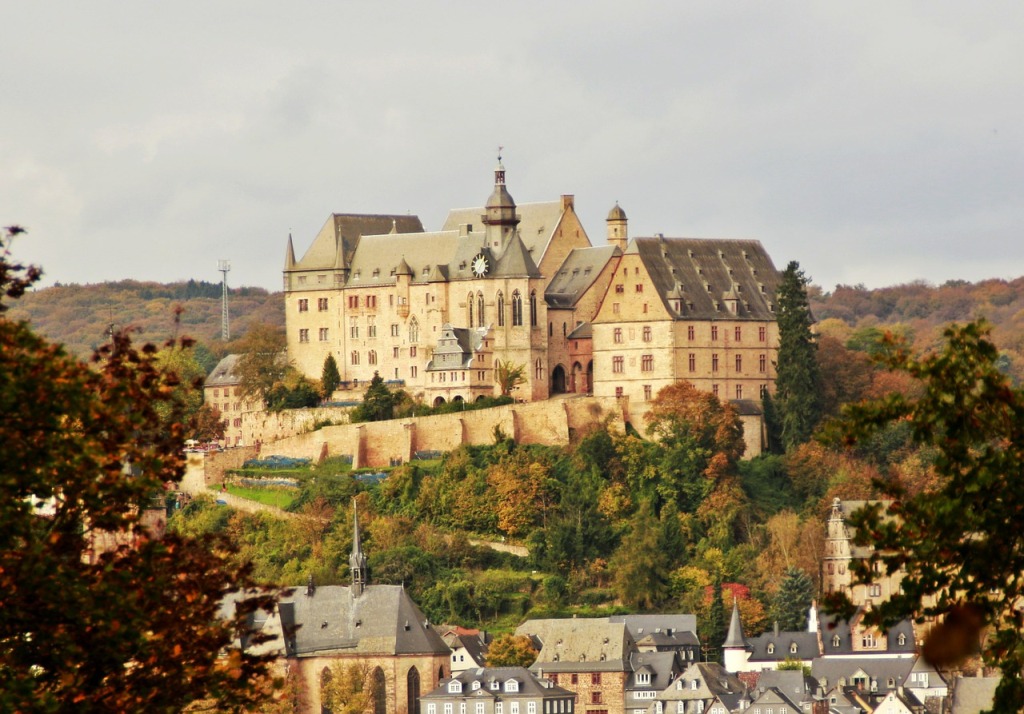 Jodhpur was once the capital of a kingdom. But today, it is one of the biggest and most populated cities in Rajasthan. In this place, you will see well-preserved temples, forts, castles, museums, as well as bluish houses. It was also featured in movies like The Fall and The Dark Knight Rises. Another thing that attracts tourists is the spice markets. You’d also fall in love with the handcrafts and fabrics. Situated about 750 meters above sea level, Ronda in Malaga, Spain is another fascinating old town that attracts tourists from all over the world. Architectures with the Neoclassical style have been well-reserved. This place is one of the most unique and picturesque historic towns in the country, plus it features the rock paintings known as the Neolithic Age Art. 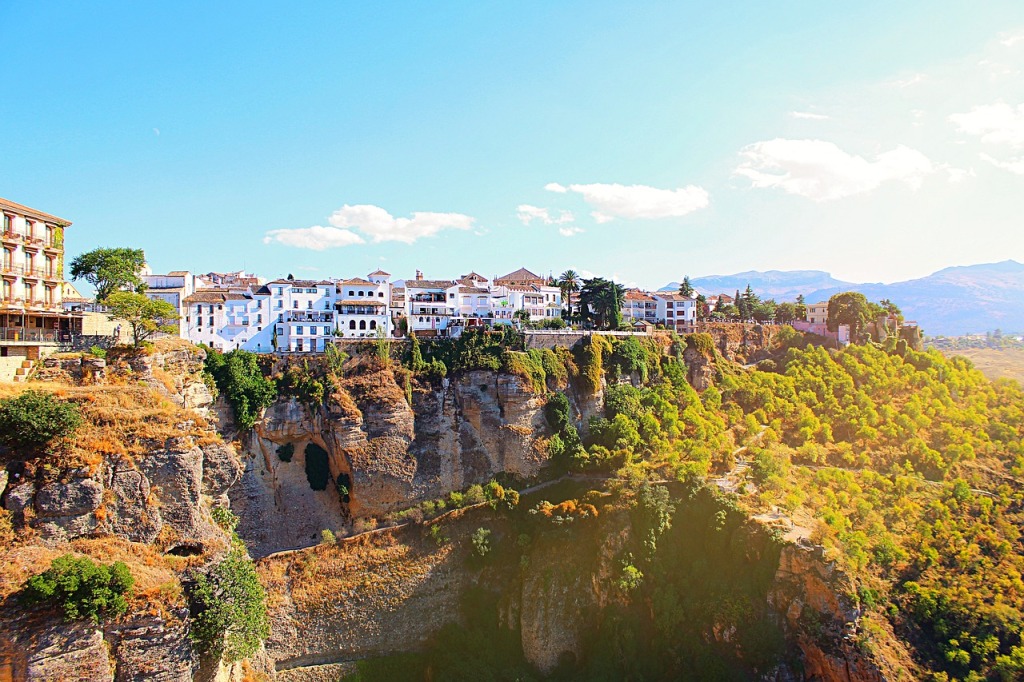 This town, which is spread across a hill and the Alps, is not too far from Milan. In 49 BC, it became a part of the Roman empire. It became highly industrialized and it was able to avoid the destruction during World War II, preserving its architectural heritage, which is attracting visitors nowadays. With various plants planted on the slopes, the views are indeed breathtaking. It also offers magnificent sceneries during winter.

The main attraction in Trakai Island is the Gothic Palace, which was built by Lithuanian dukes and served as their residence. Nowadays, the palace is open for tourists to explore. You can also see a lot of Medieval exhibits displayed at the museum. If you love water activities, you can engage in boating, yachting, and water cycling. There are plenty of cozy restaurants that serve national tartar dishes, too.

Songzanlin is a Tibetan Buddhist monastery located in Yunnan. In fact, it is the largest and one of the most famous temples in China. This little historic town was built in 1679 and it showcases Tibetan architecture, frescoes, and golden statues of Buddha. With an elevation of 3380 meters, you can expect that this place is surrounded by stunning nature.

If you intend to visit Songzanlin, it is highly recommended that you do so when there is a festival. On the 29th day of November, the monks perform their dances while they have their masks on. The Minority Festival also takes place in September and Horse Racing Festival in June. 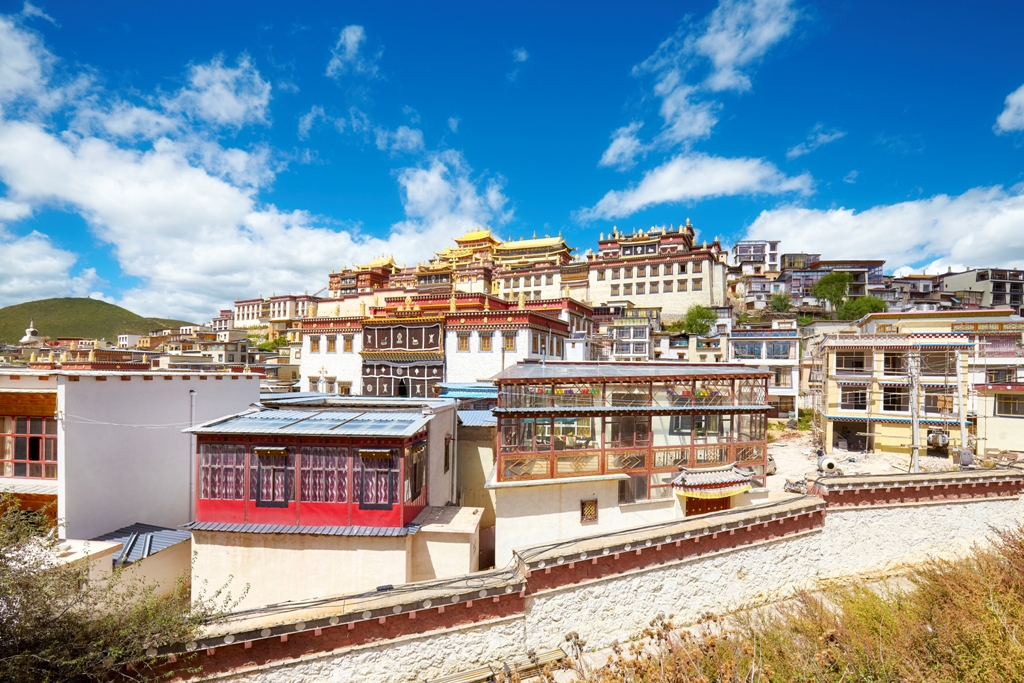 The name “Alberobello” means “beautiful tree”, and in Italy, it is a small town famous for its unique trullo buildings. You will see huts with cone-shaped roofs everywhere, which is truly a very impressive sight. Many years ago, those little houses were built to actually avoid paying taxes. Since they are easy to dismantle, the owners were not obliged to pay. Now, they have become the main attraction in the area. You can enter the conical huts. But to make your stay more unforgettable, you should try staying at the Trulli hotel.

Civita Di Bagnoregio is a very beautiful hilltop village in the province of Viterbo in central Italy. This settlement was established by Etruscans 2500 years ago. Because of the location of the town, it requires a preservation plan so it can still last for many years.

Portugal, in general, is a beautiful country. One of the most attractive places here though is Piodao. It is regarded as one of the most picturesque villages in the nation. With the mountainous landscape and ancient architecture, it sure is very interesting. It’s another Medieval town that you should visit soon. 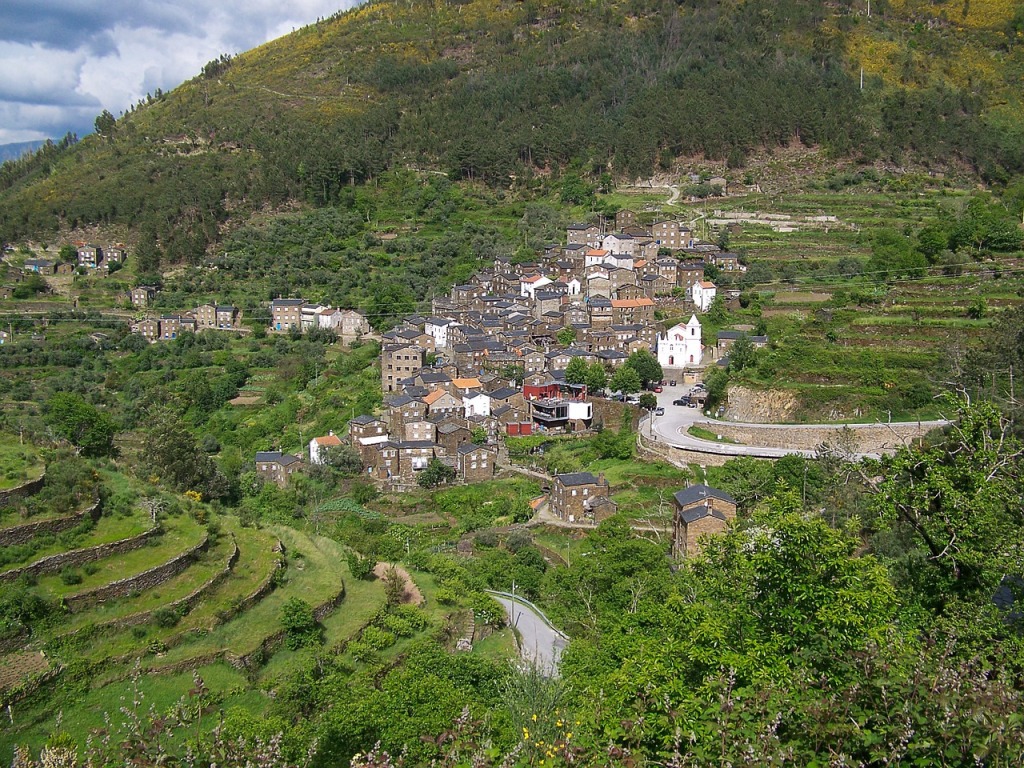 Despite the changes brought about by technological advancements, some towns and villages have opted to preserve their historic architecture. So when you get a chance, it would be neat for you to see at least some of them. A town not listed here is Savannah, GA! It’s an incredible town that you should visit as it has many historic aspects that are still preserved today. The best part is you can take a road trip as there are many RV Parks near Savannah.