We often hear stories and see pictures of people traveling across the globe just to climb the most popular mountains in the world, such as Mount Everest in Nepal, Mount Kilimanjaro in Tanzania, The Matterhorn in Italy and Switzerland, and many more. Sure, these are all stunning mountains and a real pride if you successfully reach their peaks. But if you are a mountaineer yourself, before you spend thousands of dollars on booking that flight going to another country, you should consider the mountains in your own backyard first.

To give you a better idea, here is a list of the best hills and mountains to conquer within the US:

With a summit elevation of 6190 meters above sea level, Mount Denali, also known as Mount McKinley, has been crowned as the highest mountain peak in North America. It is also the third most prominent and isolated peak on Earth following Mount Everest and Aconcagua.

Climbing to the top of Mount Denali, though, takes an experienced and avid outdoorsman. There are several mountaineering routes but you need special equipment as well as a guide.

When talking about the Cascade Range of the Pacific Northwest and the state of Washington, Mount Rainier has the tallest peak. It has an elevation of 4392 meters. And since it is the highest mountain in the region, it has become an icon in the Washington landscape. In order for you to have easy access to this mountain, you should head to the Mount Rainier National Park. 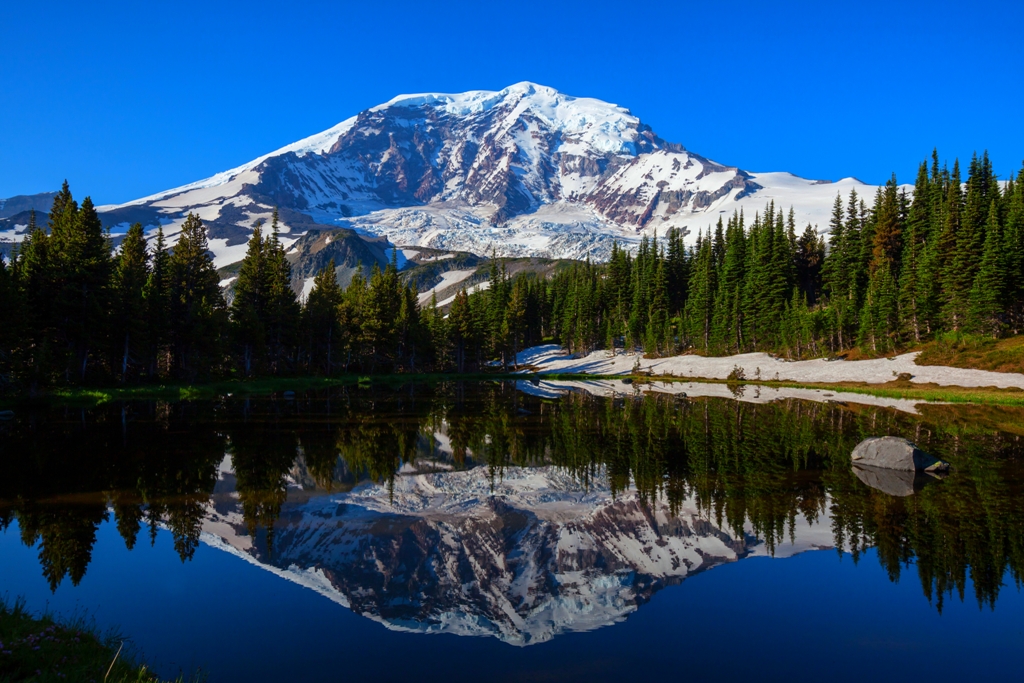 Mount Baker, also known as Kulshan or Koma Kulshan, is another attraction in Washington. It is the third-highest in the state and the fifth-highest in the Cascade Range. It is also considered as one of the most photographed mountains in the whole world, not to mention that it has the best ski resorts. With an elevation of 3286 meters, it offers breathtaking views, no wonder why thousands of people are aiming to get to its top.

The Teton Range has an elevation of 4197 meters, and it has about 200 miles of trails throughout the surrounding national park. You wouldn’t believe how beautiful its peaks are. In fact, it is regarded as the most stunning in Northern America. It’s a classic spot for mountaineering and climbing. 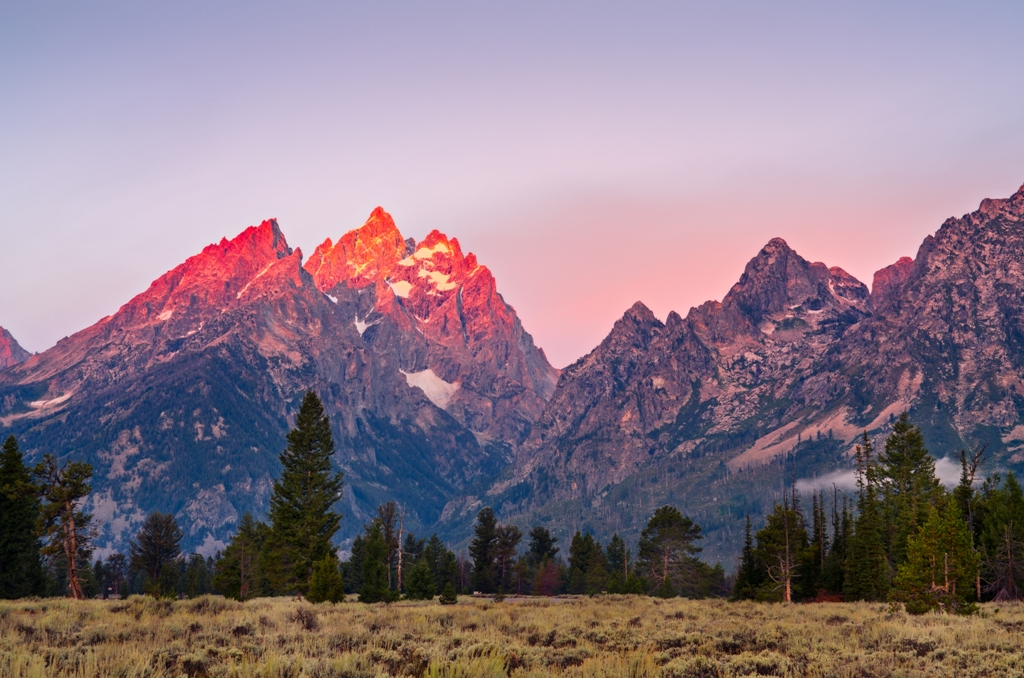 If you are from North Carolina or Tennessee, then the Great Smoky Mountains are no stranger to you. They are actually a mountain range rising along the borders of the two states. This spot has an elevation of 2025 meters and it offers trails to every age and ability level. If you want to go on a multi-day hiking trip and just enjoy the place for a few days, you need to secure a permit and make reservations. 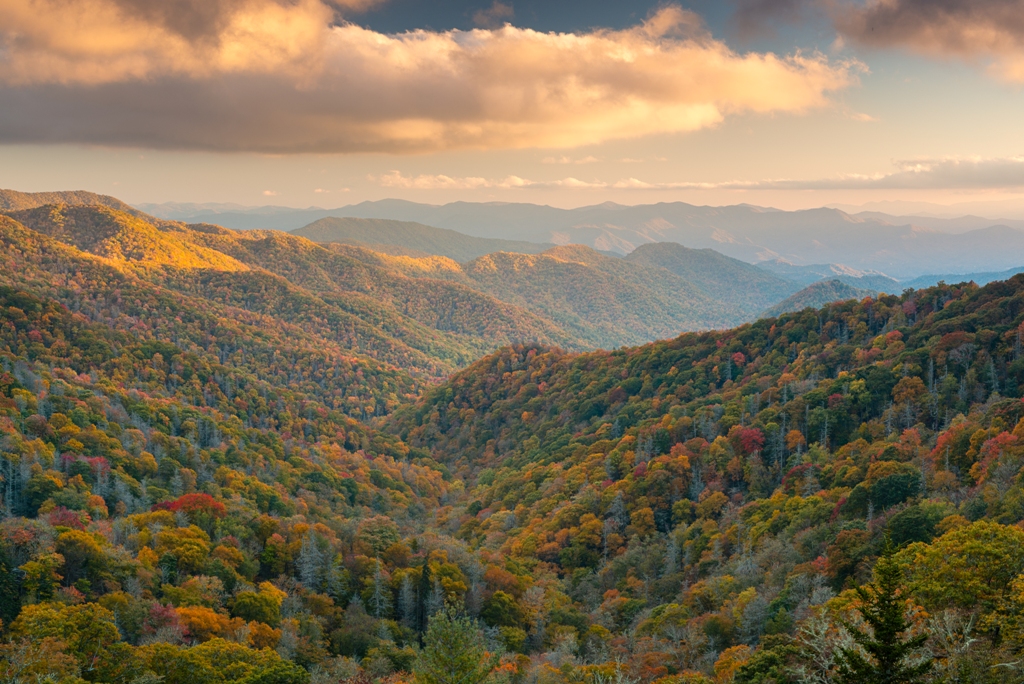 Mount Shasta is a prominent landmark of Northern California. It has an elevation of 4322 meters above sea level, which is why it was ranked as the second-highest peak in the Cascades and fifth in the state of California. If you are a beginner, you may opt to take the easy hiking paths and loops. In fact, you really don’t have to get to the top to see the stunning views. 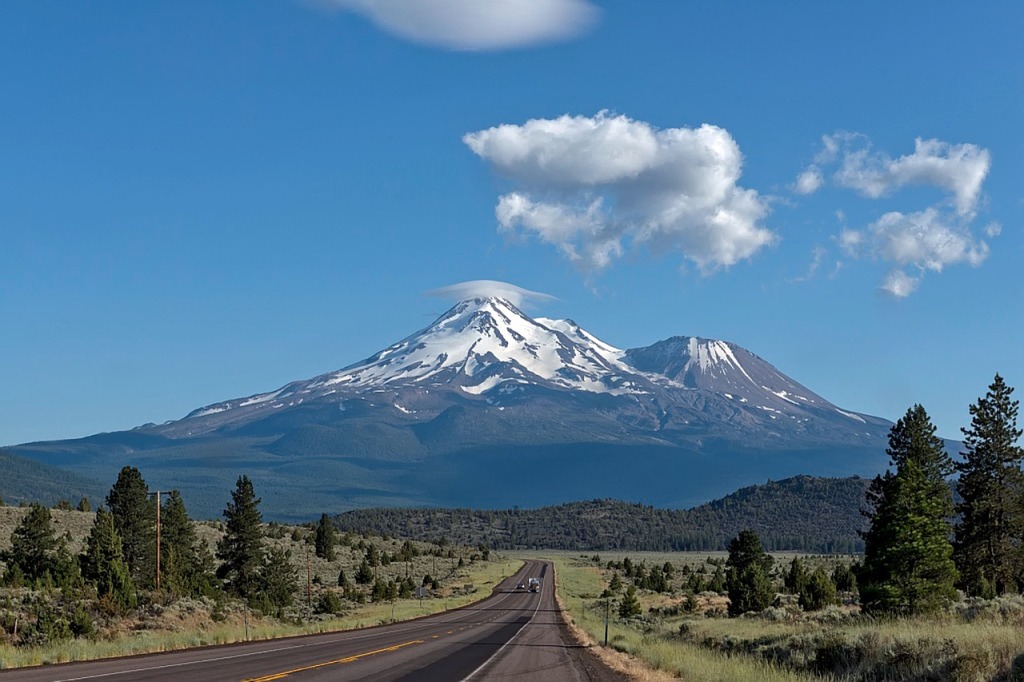 The Maroon Bells in Colorado are popular peaks in North America. Shaped like bells, and wine-colored peaks sitting about 14000 feet above the pristine Maroon Creek Valley, this destination offers the most stunning natural views. If you intend to visit the Maroon Bells, you’d definitely get captivated by the changing looks of the Aspen trees. 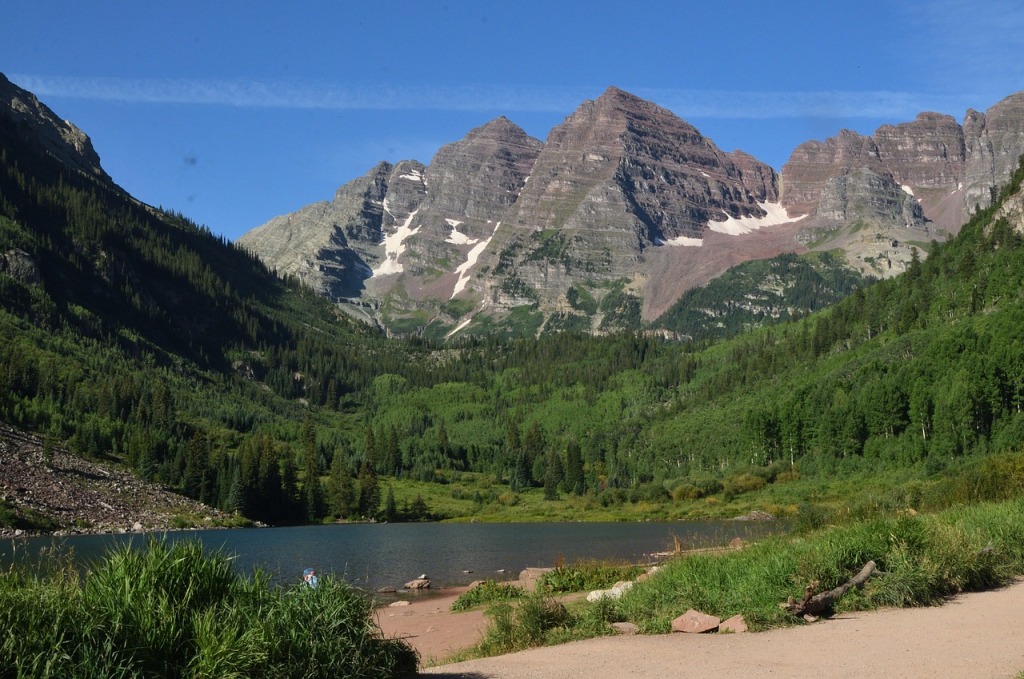 This one here is probably the most popular mountain in the western hemisphere. It is the second most climbed mountain in the whole world, too. The snow-covered mountaintop is a glorious view that you will never forget. With that said, you should include climbing this mountain on your bucket list. 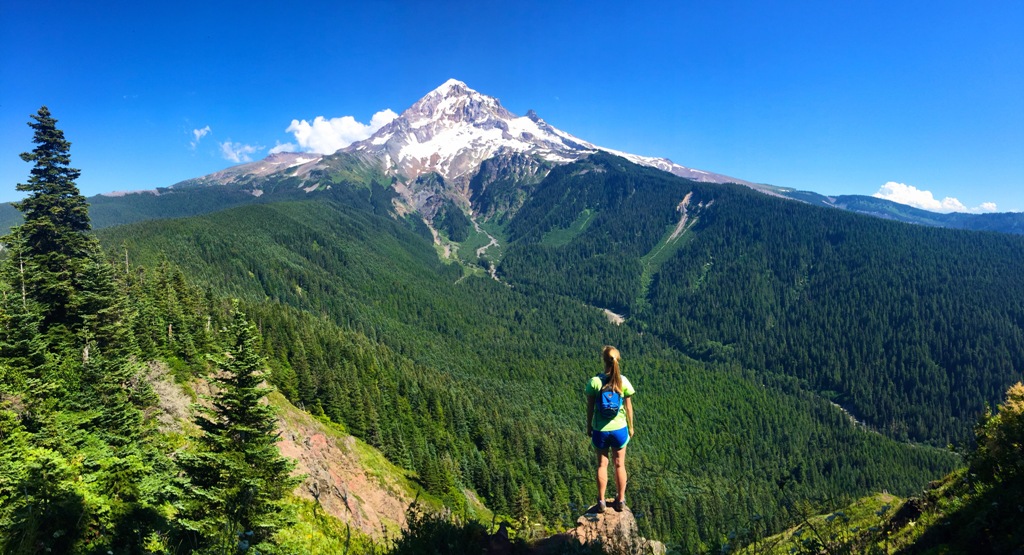 The name “Katahdin” means “The Greatest Mountain”, and it is, indeed. Mount Katahdin is the highest mountain in Maine with an elevation of 1606 meters or 5269 feet. If you take the Hunt Trail, which is just over ten miles, you’d see beautiful waterfalls and woodland. 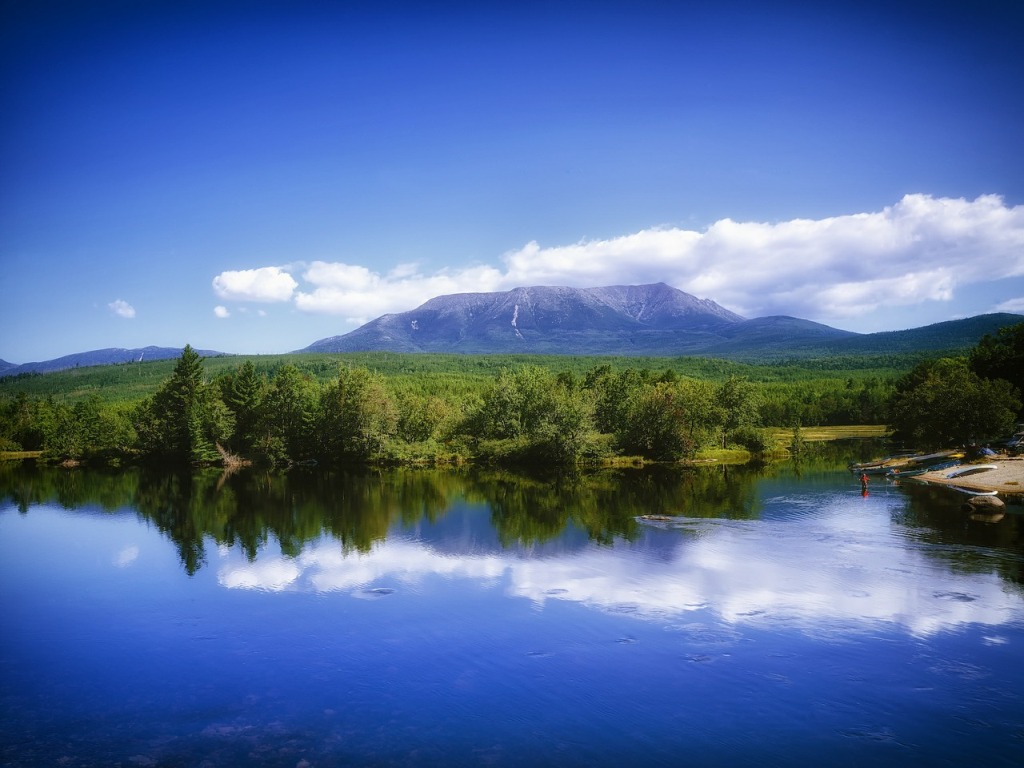 You can find the Camelback Mountain in the state of Arizona. Wondering where the name “camelback” came from? It actually came from the shape of the mountain itself, which resembles the head and the hump of a camel on its knees. This mountain only has an elevation of 825 meters, but you will get rewarded with nice panoramas.

We can go on and on listing beautiful hills and mountains in the United States. You will never run out of options. There is no need for you to go out of the country as America has lots to offer. Need some other ideas for great places to visit? Try visiting Savannah, GA! There are many great RV Parks in Savannah, making it a great destination for a road trip.