Being a survivalist requires you to have some skills. You should know how to start a fire, build a shelter, find sources of drinking water, and look for food, just to mention a few. Speaking of food, there are countless edible plants in the wild. But at the same time, there are also some that are poisonous and quite dangerous. Therefore, you have to be extra careful.

Below are toxic shrubs and plants that you need to avoid while in the wild:

Stinging nettle is an herbaceous plant that can be found in North America, Northern Africa, Eurasia, South America, and other parts of the world. While it is true that it has herbal properties, this plant also has adverse effects, especially when your skin gets in contact with it. Its stems and leaves are covered with hair-like structures. Chemicals flow through these “needles”, which causes a rash and stinging sensation.

The formic acid and other irritants can also result in a severe allergic reaction, which is characterized by difficulty in breathing, tightness in the chest or throat, wheezing, swelling in the mouth, rashes all over the body, stomach cramps, vomiting, and diarrhea. 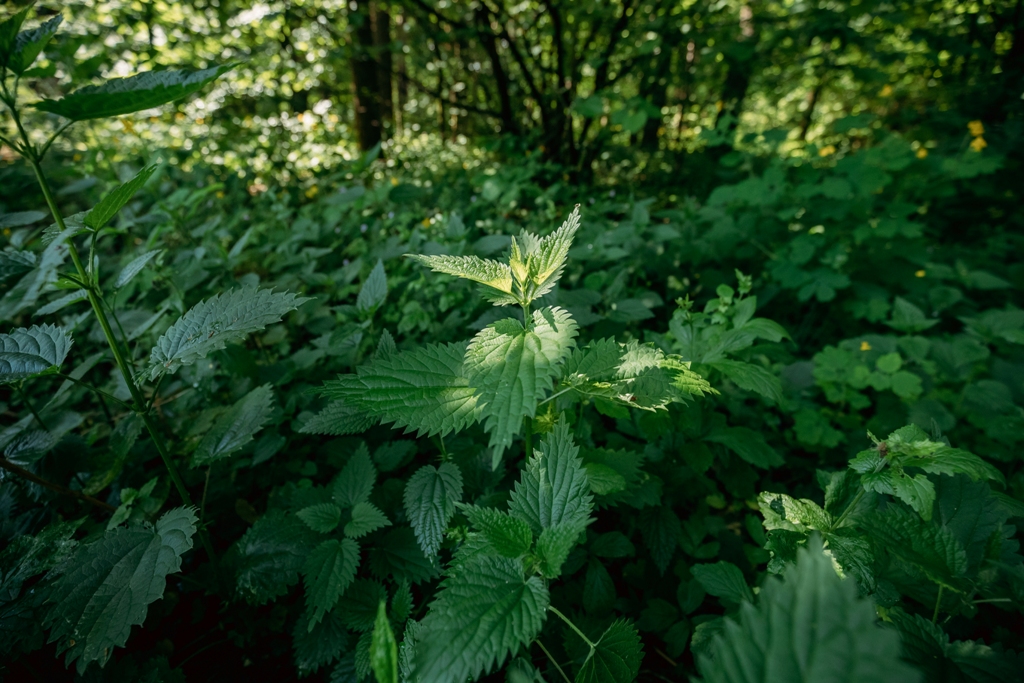 The Giant Hogweed was originally introduced as an ornamental garden plant, but later on, was classified as a noxious weed. Aside from it causes soil erosion, it also poses danger to human beings. It is covered with a compound that can cause a skin reaction and could progress to painful blisters and scarring when exposed to the sun. When its sap gets in contact with the eyes, it could result in blindness. 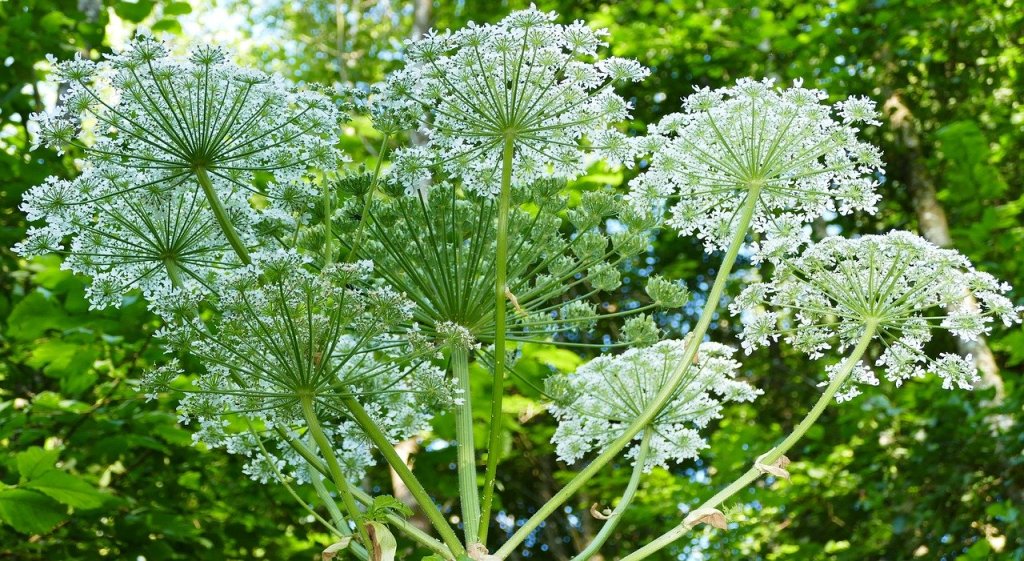 Moonseed bears fruits that resemble grapes. Even its leaves look like that of the real grapes. Plus, it’s a climbing vine as well, so anyone may think that this is the real thing. The truth is, moonseed is extremely dangerous when eaten. All of its parts are poisonous, so you really have to be careful when you see this plant in the wild. It usually grows in moist woods, thickets, and banks of streams. 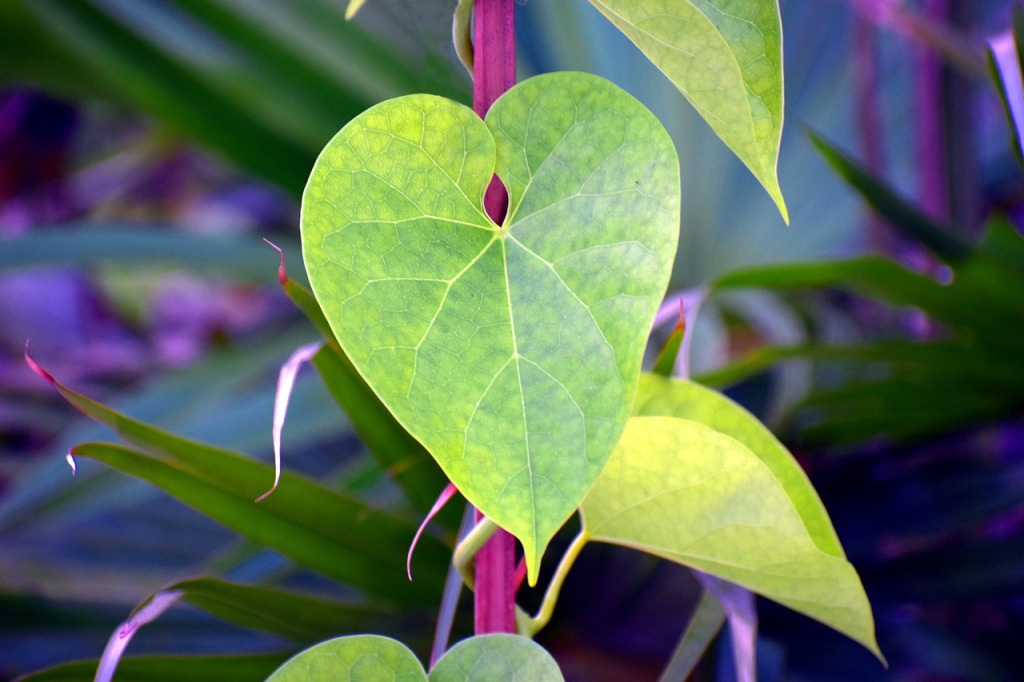 Virginia Creeper looks like poison ivy, but this plant usually has five leaflets. It can cause rashes. But the danger does not stop there. When ingested, especially its purplish berries, it could cause death. The berries are highly toxic.

This plant grows in some parts of the United States and Canada. They may also be found in other parts of the world. The Black Nightshade is not safe at all to take by mouth as it contains solanin, which is a toxic chemical. Eating this plant at lower doses can lead to vomiting, diarrhea, headache, and nausea. In high doses, on the other hand, it could lead to poisoning. Symptoms include irregular heartbeat, drowsiness, diarrhea, difficulty in breathing, paralysis, and even coma. It could definitely cause death.

From the name itself, you can clearly tell that this type of oak is toxic. It is quite similar to poison ivy as well as poison sumac. Most of the time, these three are hard to identify. The leaves and stems of this shrub can cause a rash even when they are already dry or dead. When you burn them, an oily sap is known as “urushiol” will be released into the smoke. If you inhale the smoke, it could cause serious breathing problems. 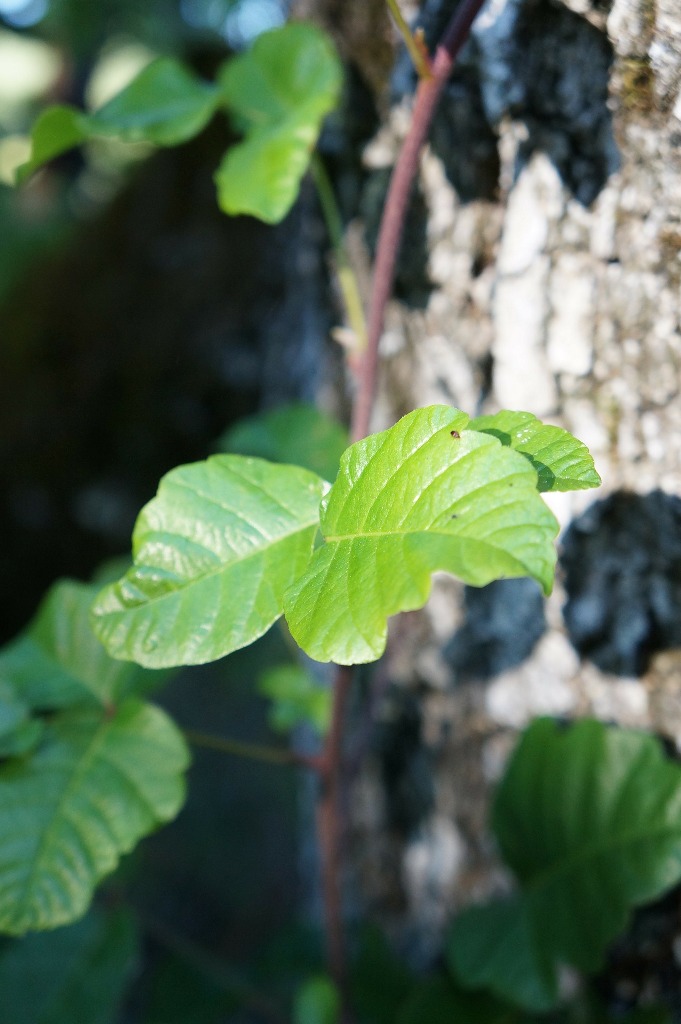 The Mountain Laurel, which is native to the eastern parts of North America are almost similar to rhododendrons and azaleas as they all have pretty flowers that are white, red, or pink in color. You can find them in the mountains or even in your backyard and any open grounds. Despite its beauty, it has a dark side. All its parts, which include the flowers, twigs, pollen, and leaves are poisonous as they contain high amounts of andromedotoxin. This toxin can cause severe damages to the gastrointestinal tract as well as to the kidneys. Paralysis, convulsions, and coma may also occur, which could eventually lead to death. 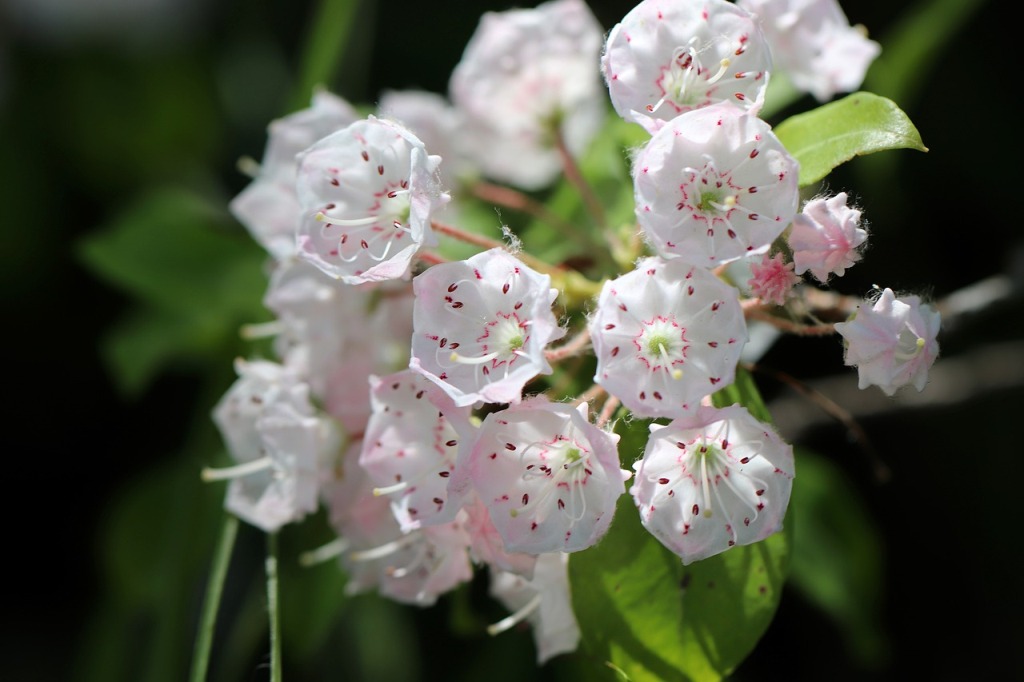 This shrub is among the favorites of landscape designers because it is gorgeous and it can provide shade. However, its needle-like leaves and bright red berries are toxic and can pose danger to both humans and animals when eaten. All parts of the English Yew are poisonous, so you should avoid it at all costs while in the wild. If you see it growing in your yard, you should get rid of it, especially if you have kids and pets. 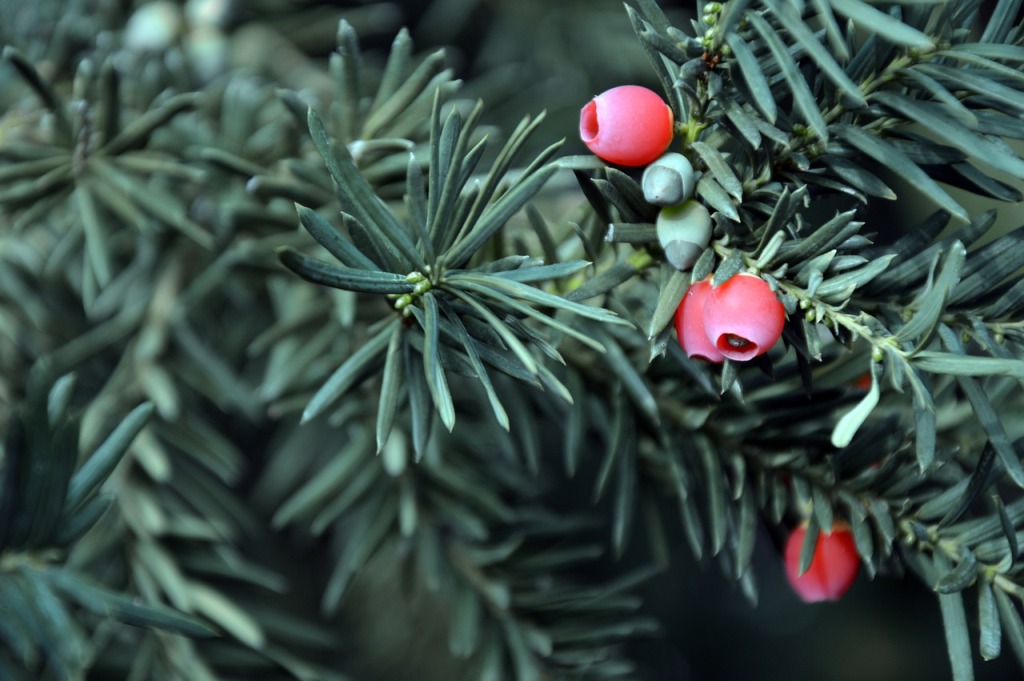 Like what we said earlier, poison sumac is closely related to poison ivy and poison oak. It is a woody shrub that contains a toxic resin, which is a serious irritant. Burning poison sumac can cause internal irritation, diarrhea, and inflammation. So when you are in the wilderness, be careful when gathering woods to start a fire. Tansy contains a poisonous alkaloid, which is extremely dangerous not only to animals but also to humans. When ingested, it could lead to liver failure and other complications. 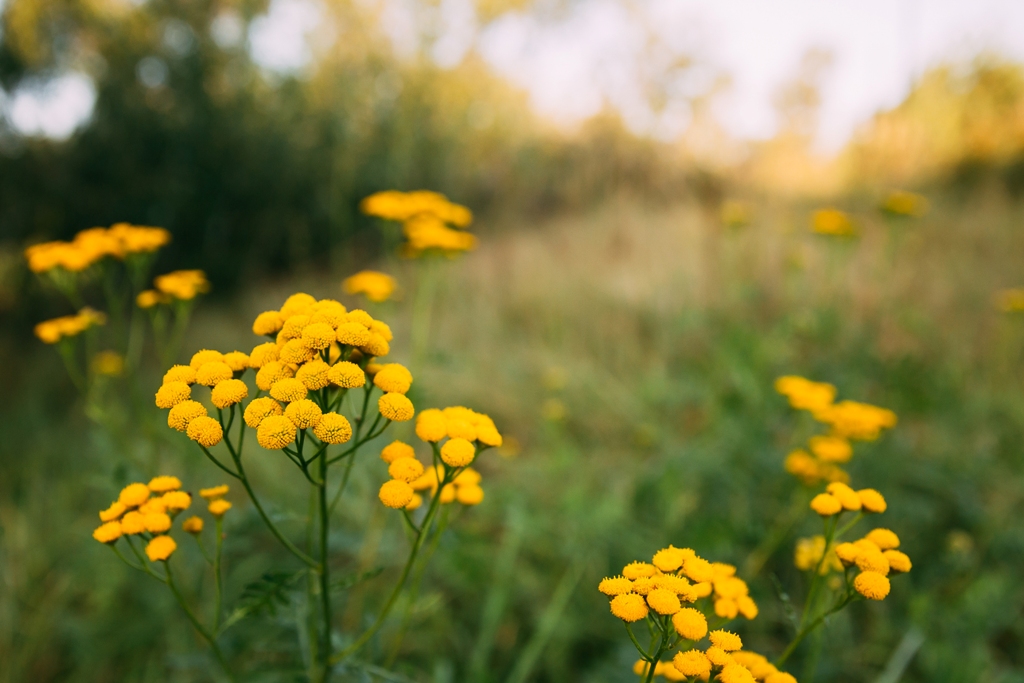